hims & hers to Begin Trading on the New York Stock Exchange 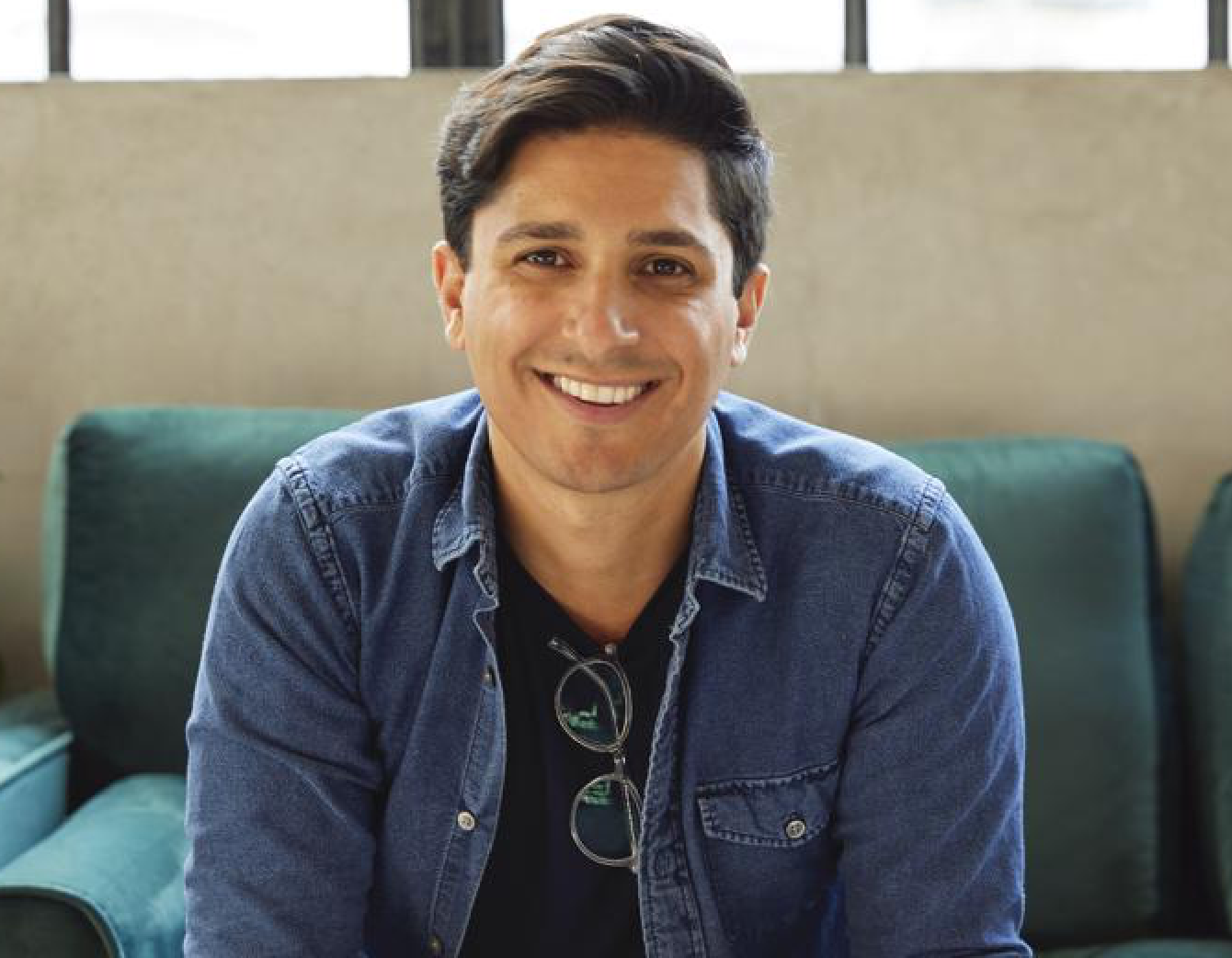 On January 19th, hims & hers announced that it has successfully completed its business combination with Oaktree Acquisition Corp., a SPAC sponsored by Oaktree Capital Management.

The transaction was approved on January 19th by Oaktree’s shareholders and the company will begin trading on January 21st on the New York Stock Exchange (“NYSE”) under the symbol “HIMS.”

The business combination was announced on October 1, raising $280 million and valuing the company at a $1.9 billion equity value and a $1.6 billion enterprise value, beginning trading at a $10.00 share price. Following the announcement, the share price has steadily risen and opened trading today at $17.08 per share, valuing the company at a $3.3B market capitalization.

‍ The company continued to show strong performance throughout the COVID-19 pandemic. In October, the Company shared that it had experienced year-over-year Q3 revenue growth of 91%. Hims & Hers also ended Q3 2020with an increase in gross margins — to 76% — as well as growth in net orders and average order value.

On the opportunity, CEO & Founder, Andrew Dudham, remarked to Fortune:

‍ “We ultimately felt that it was more advantageous…. TheSPAC allows for more appropriate market pricing, as opposed to the middleman dynamic that takes place with a traditional IPO.”