Patrick L. Mahomes II is an American football quarterback for the Kansas City Chiefs of the National Football League (NFL). He initially played college football and college baseball at Texas Tech University. In his junior year, he led all NCAA Division I FBS players in multiple categories including passing yards (5,052 yards) and total touchdowns (53 touchdowns). He then entered the 2017 NFL Draft where he was selected by the Chiefs. He became the only quarterback in history to throw for over 5,000 yards in a season in both college and the NFL, and was one of two players in NFL history to throw 50 touchdown passes and 5,000 yards in a single season. For his performance in his first season as starter, he was named to the Pro Bowl, named First Team All-Pro, and won the NFL Offensive Player of the Year and NFL Most Valuable Player awards. During the 2019–20 playoffs, Mahomes led the Chiefs to Super Bowl LIV, their first Super Bowl appearance in 50 years, where they defeated the San Francisco 49ers for their first Super Bowl victory since 1970. Mahomes was awarded the Super Bowl Most Valuable Player for his performance, becoming the youngest recipient of it. In 2020, Mahomes signed a 10-year contract extension worth up to $503 million, making it the second largest known contract in sporting history. He made another appearance in the Super Bowl LV on February 7, 2021. Mahomes reaches over 400 million American football fans globally. 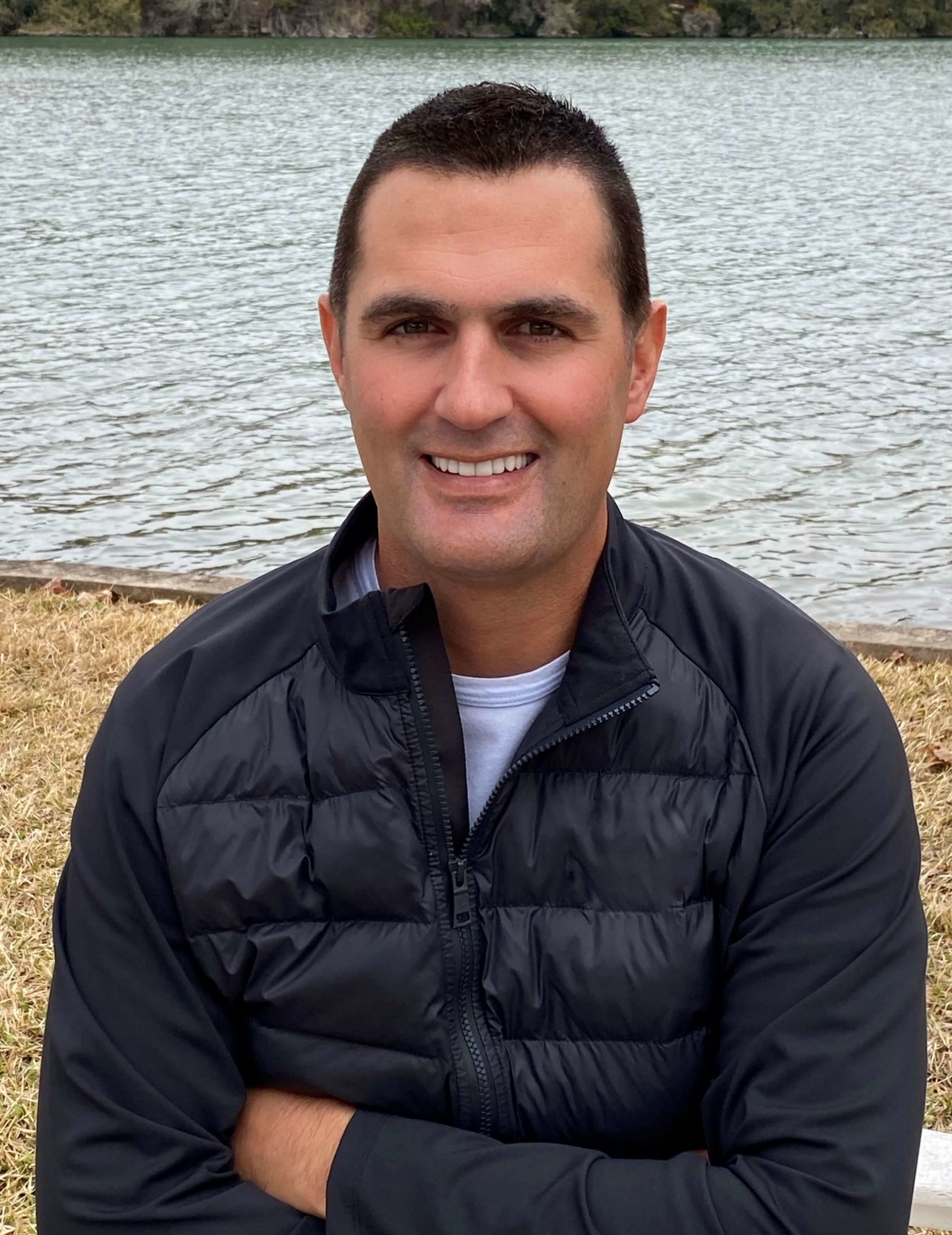 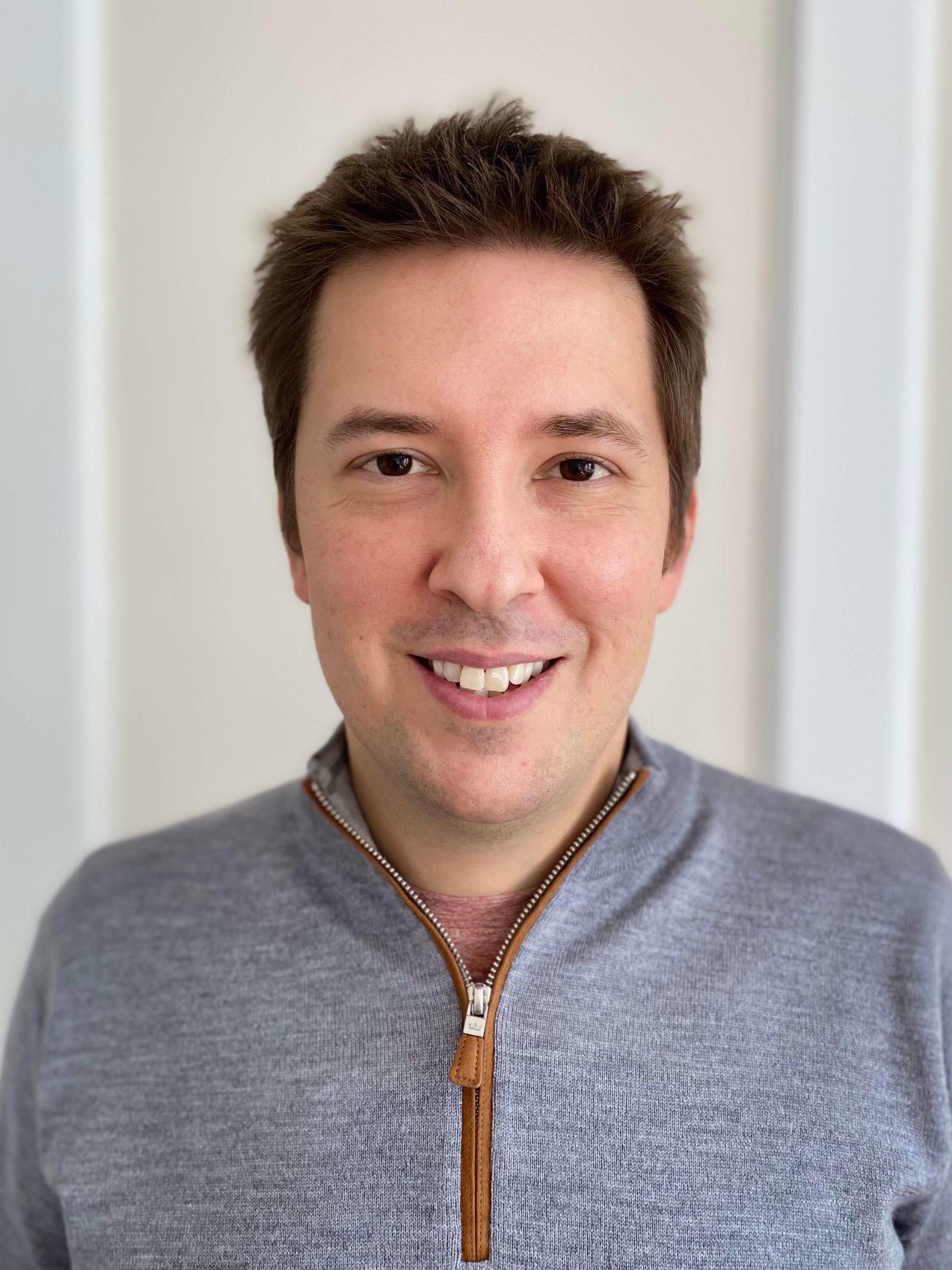 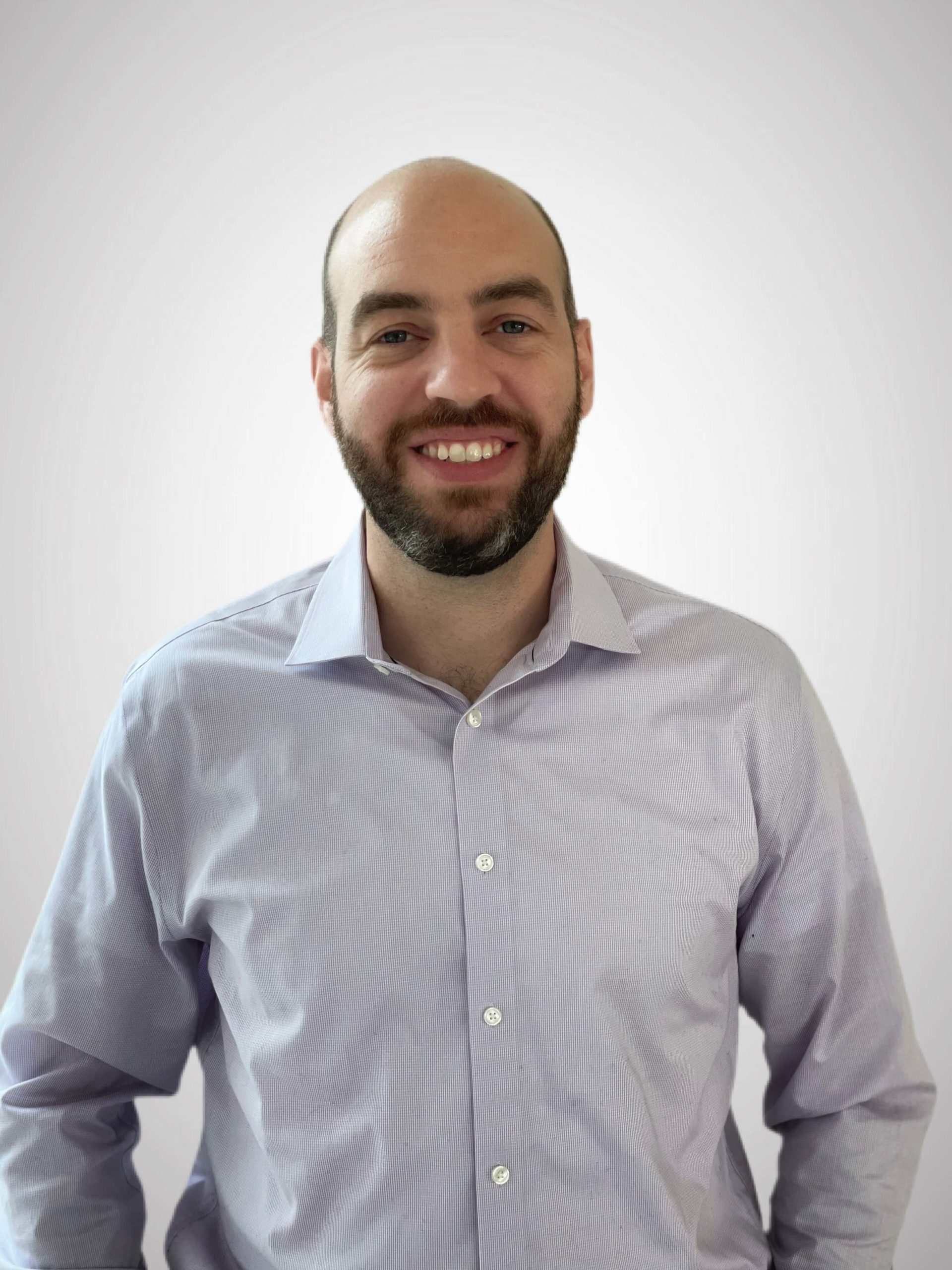 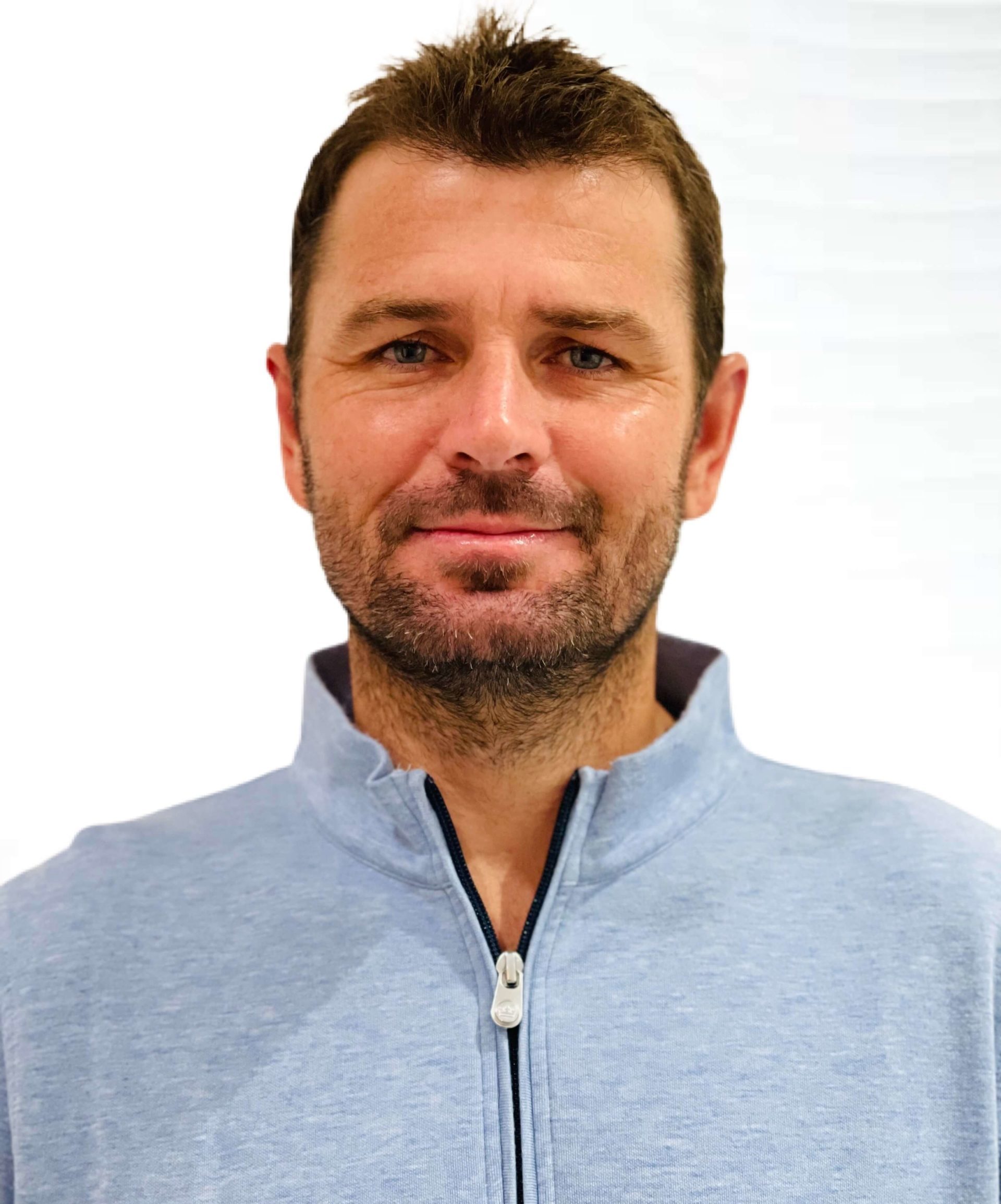 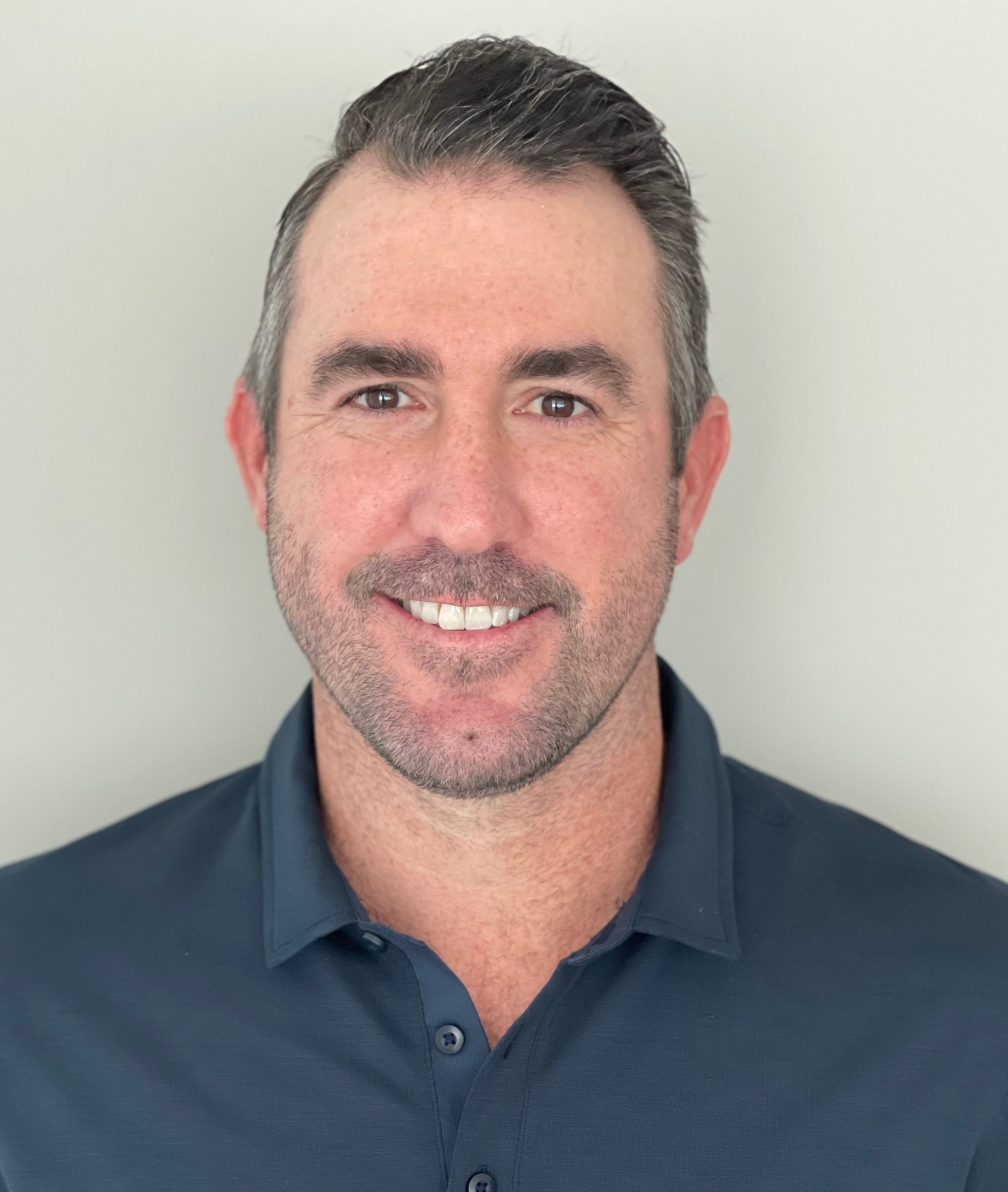 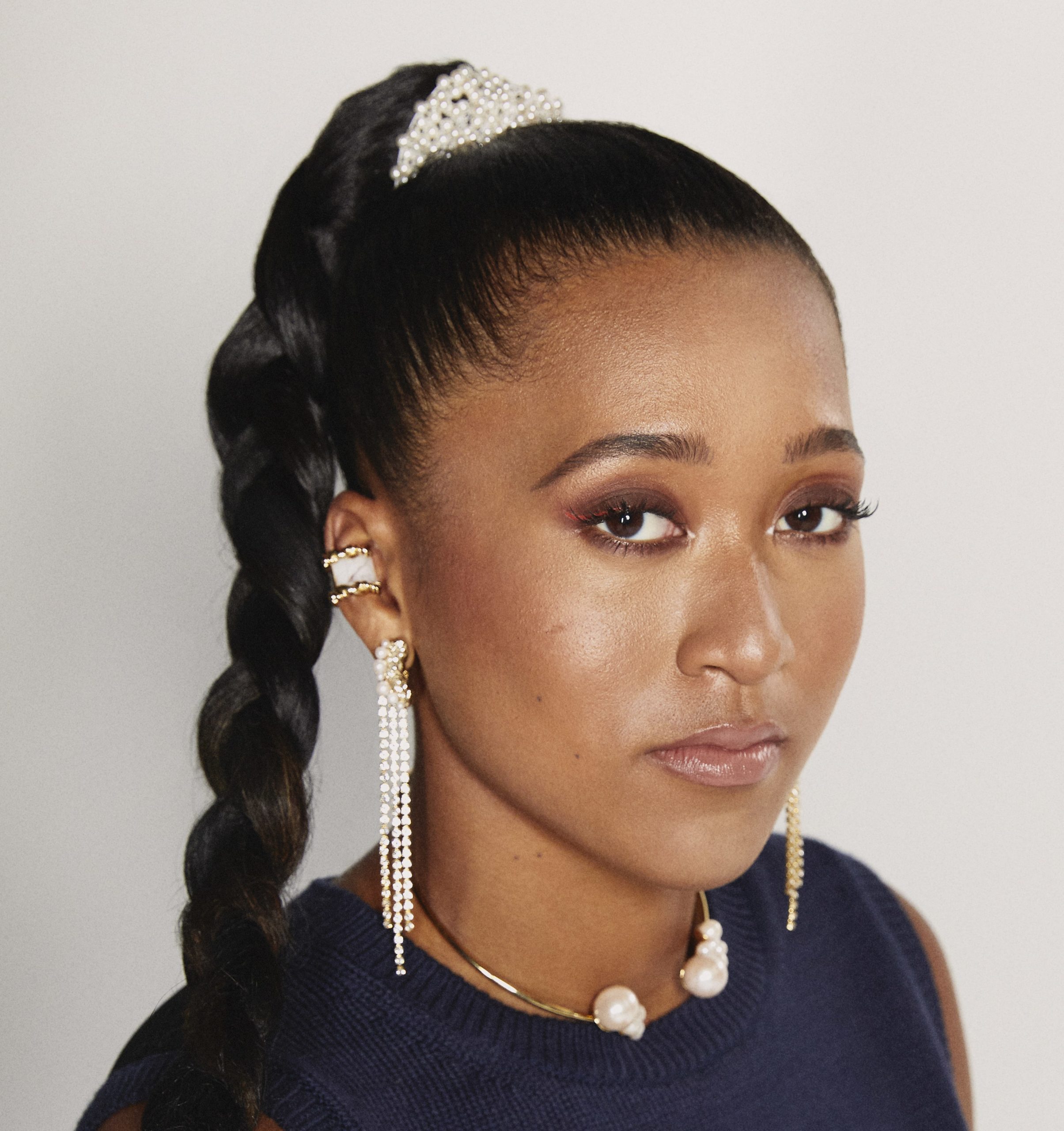 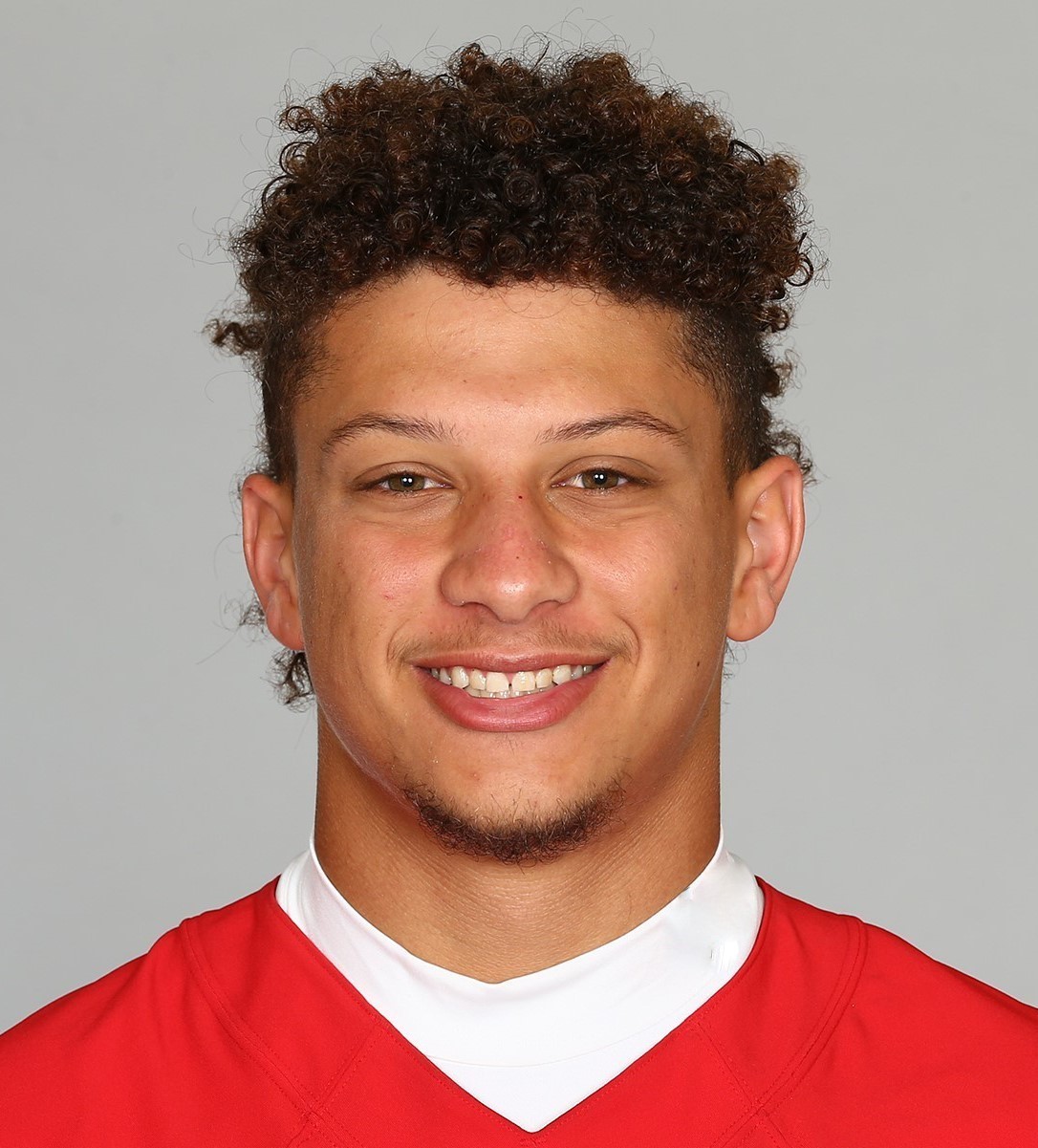 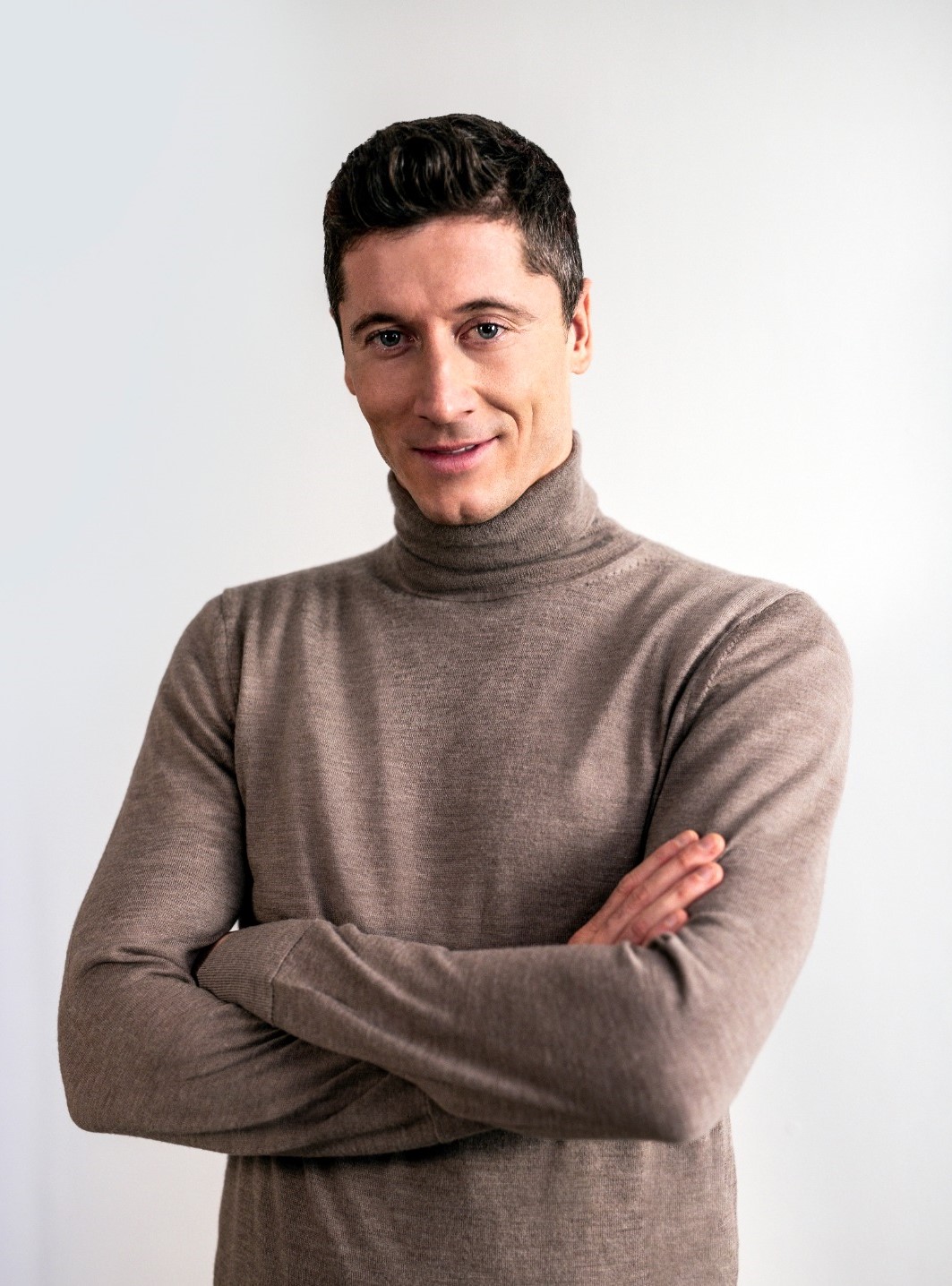 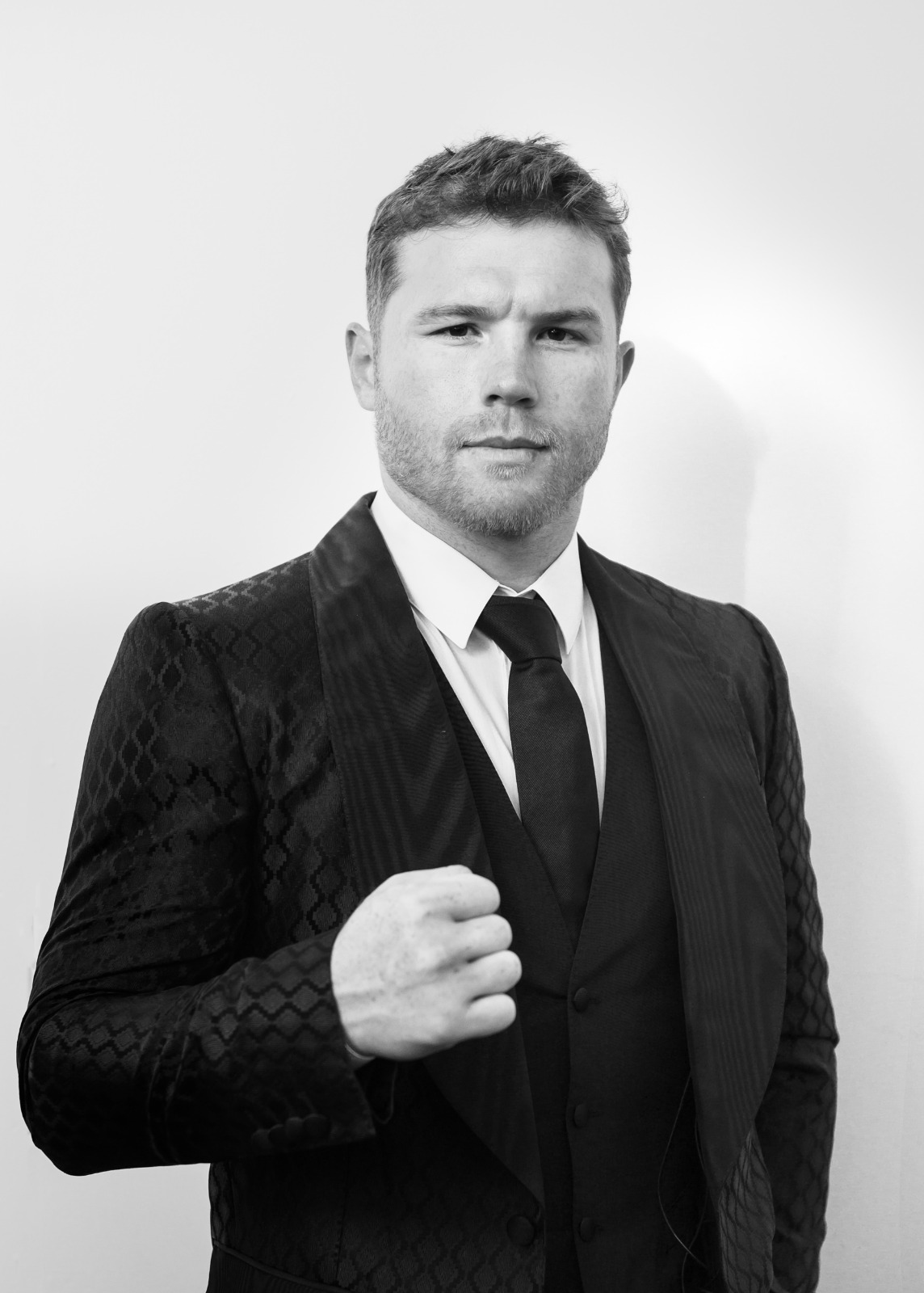 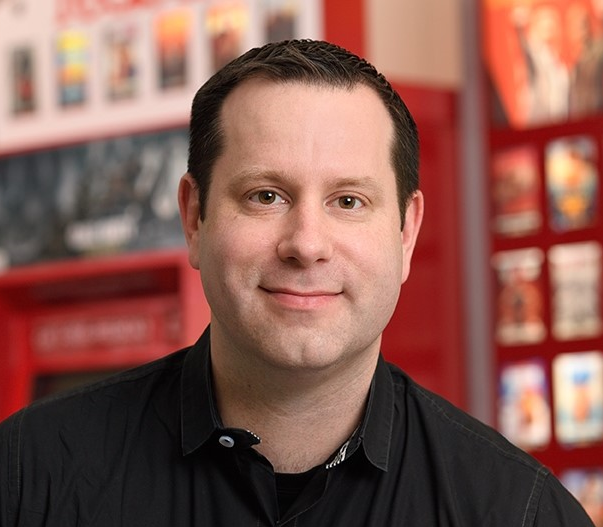 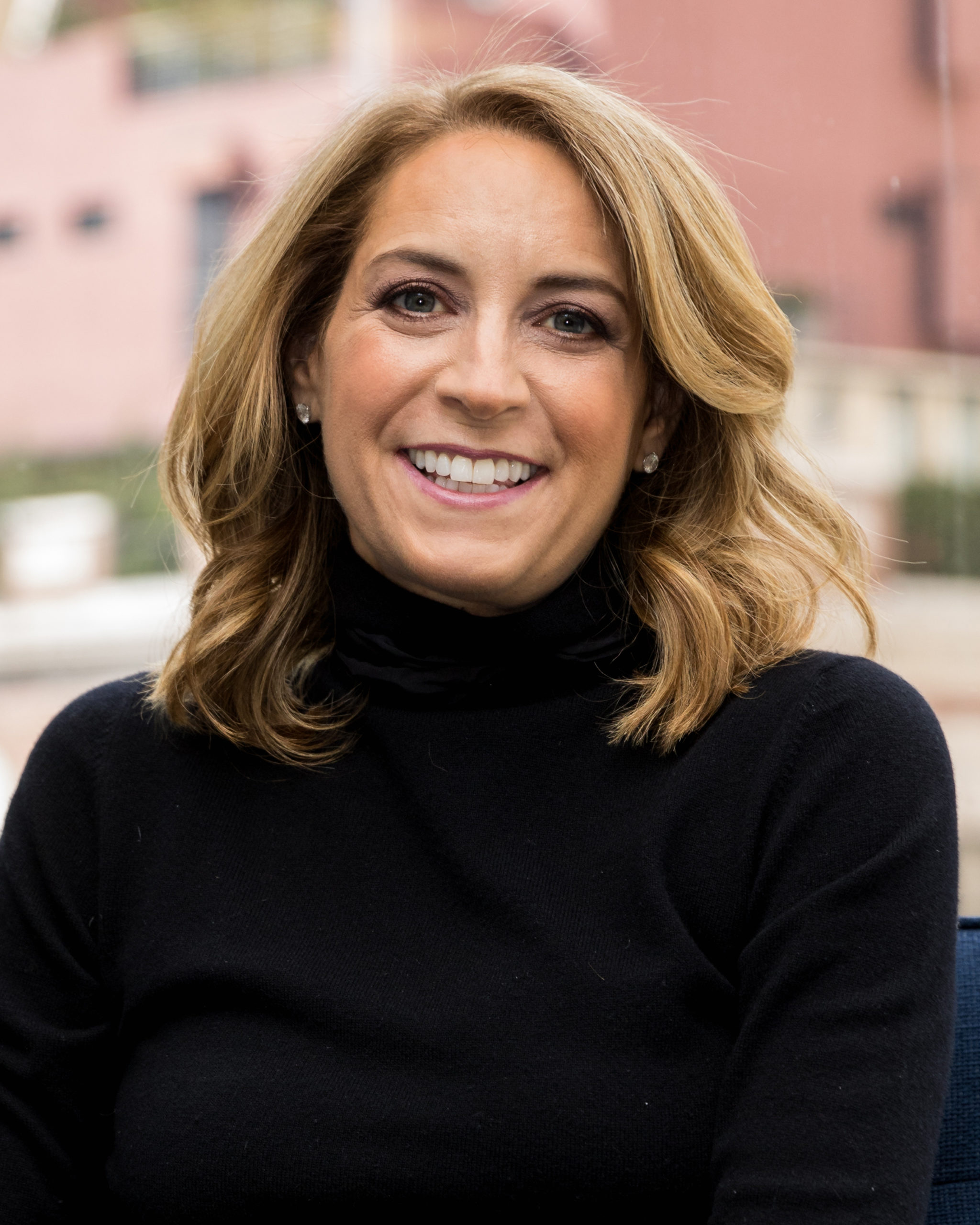 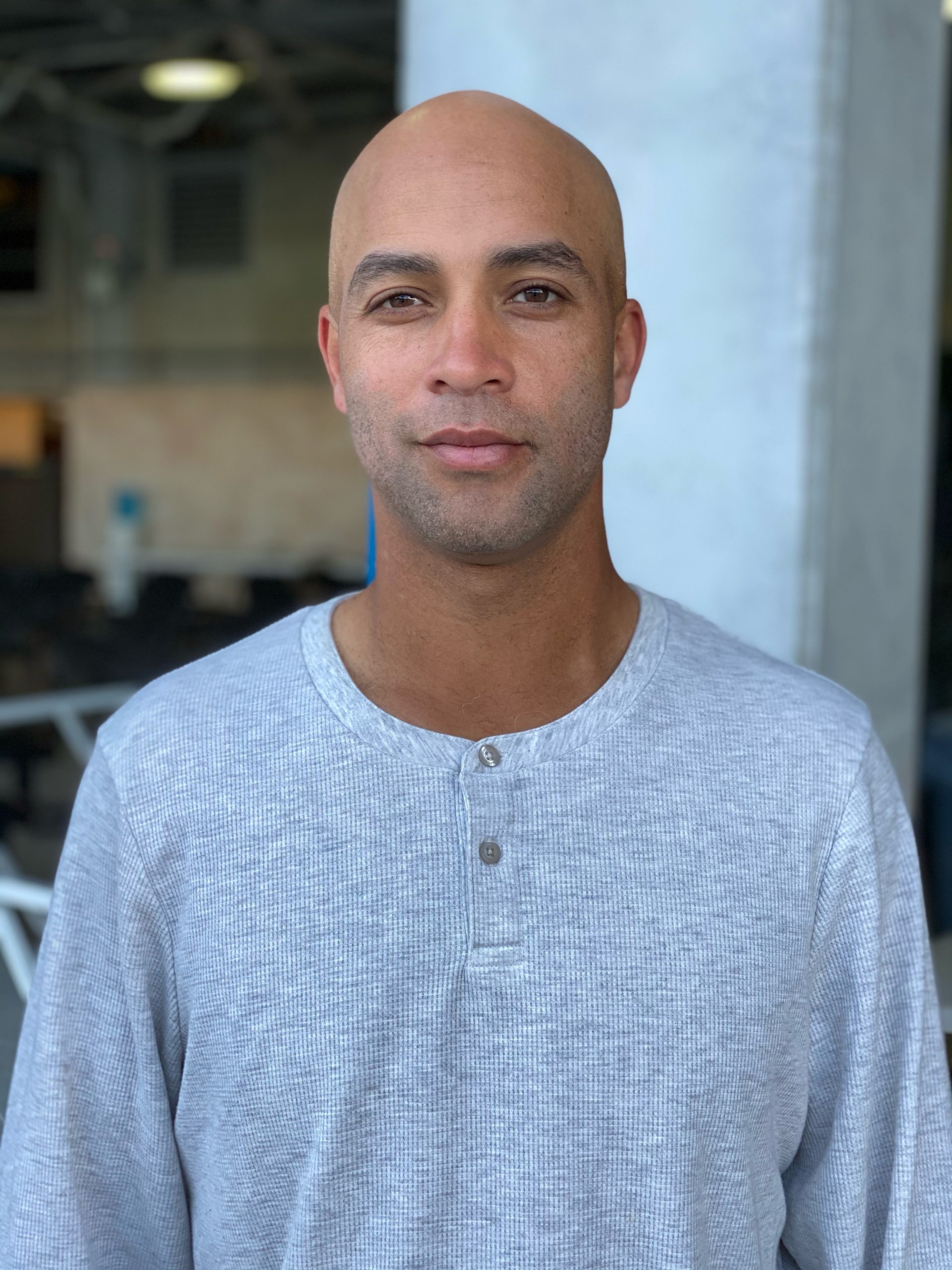